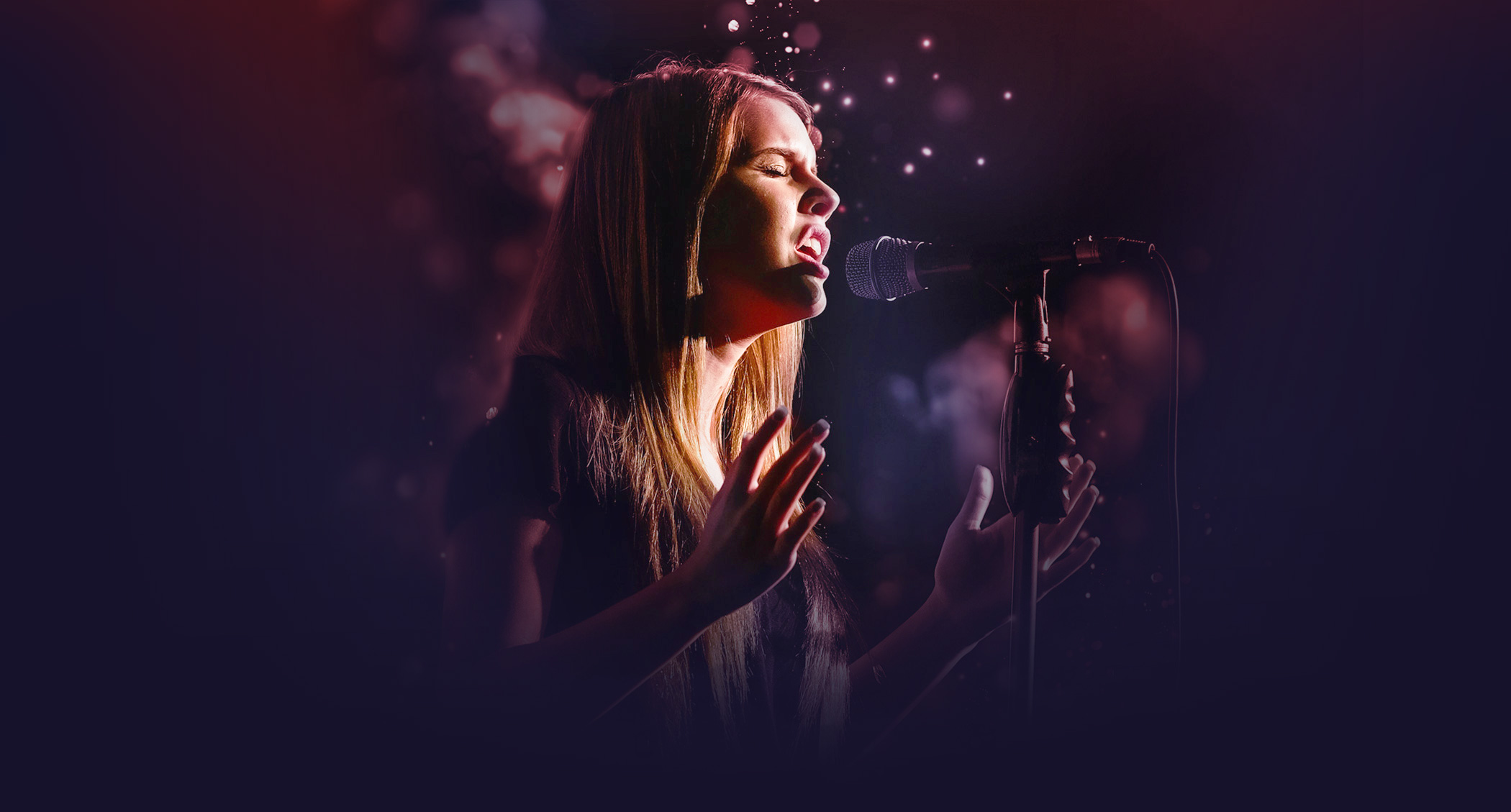 About Tesoro Choir: We Are Family

Involvement in a music program such as the one here at THS will allow you to participate in excellent choral ensembles devoted to performing quality music from all genres throughout history. Tesoro choirs have shown themselves to be among the best in the nation. Evidence of this is demonstrated in Tesoro being selected as a Grammy Signature School (top 5 schools out of 25,000 nationwide) and Mr. Hancock being selected as the Grammy Music Educator of the Year (out of 4,000 nominations) and a Global Teacher Prize top 50 finalist (out of 30,000 teachers worldwide). Ensembles from Tesoro have performed, recorded, collaborated with or opened for a growing list of world-class performers, including Jason Mraz, Sara Bareilles, Colbie Caillat, Johnny Mathis, Five for Fighting, Quentin Tarantino, Mark Lindsay, Eric Whitacre, Morten Lauridsen, Gordon Goodwin, Ruben Studdard, and Raining Jane.

Tesoro is also a multiple winner of the Golden State Choral Competition, and they have secured three Western U.S. barbershop championships. Tesoro Choirs have performed multiple times in Carnegie Hall, New York, and they are a regular performer at Staples Center for the L.A. Lakers and Clippers. In addition, they have performed twice as one of three featured high school choirs in the Western United States honored with a performance at the ACDA Western Division Conference, the highest honor for a high school choir in the U.S. The Tesoro choirs tour annually, and they have performed to rave reviews at the top venues in Germany, Austria, Switzerland, England, Ireland, Spain, France, Luxembourg, Canada, and Mexico.

Participation in music ensembles has been shown to improve ability in other subject areas, and also can be an important factor in improving self-confidence, motivation, and overall academic achievement and test scores. The social nature of singing is a big part of the choir department at Tesoro, and students are given a built-in network for forming lifelong friendships and making a big campus seem smaller. With your participation in the choral program at Tesoro, you will be able to experience the thrill of performing in front of groups of people at concerts given to the public, as well as performing at choral festivals with choirs from around the state. In addition, there will be opportunities to go on state, national, and international tours in the years to come!

TITAN CHOIR: A tenor-bass ensemble for beginning students in grades 9-12. Titan Choir performs at all five major choral concerts.  This class shows up as Men’s Chorus on the registration form.

ADVANCED TREBLE ENSEMBLE: An audition-only advanced treble (high voiced) ensemble for students in grades 9-12. Advanced Women’s Ensemble performs at all five major choral concerts, local choral festivals, and an annual spring tour.  This class shows up as A Cappella on the registration form.

EXTRACURRICULAR ENSEMBLES: In addition to the ensembles that meet during the regular school day, we offer audition-only extracurricular vocal ensembles, including Contemporary A Cappella (Titanium), barbershop and beauty shop quartets. These ensembles meet during lunch, tutorial, or after school, and enrollment in a curricular ensemble is required.

Incoming freshmen students should select one of the choir classes (Concert Choir or Men’s Choir) as their first choice for their electives. Encourage your friends to do the same! Choir is a great way to build friendships and get connected on a large campus. Auditions for Vocal Ensemble, Advanced Women’s Ensemble, and Madrigals are held each year in May for the following year. Auditions will be held between May 9-13, 2022. To get all the necessary information, check out our auditions page HERE or send Mr. Hancock an email at kghancock@capousd.org.

Thank you for your interest in the choral program. If you have any questions about anything, please email me at kghancock@capousd.org and I will get back to you as soon as I can. Hope to see you in my class soon!